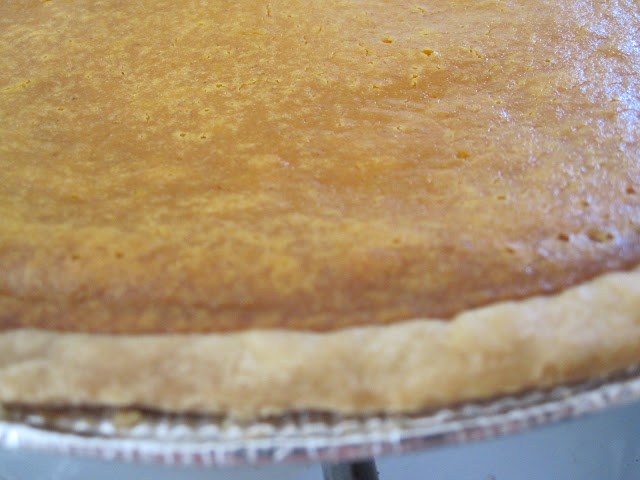 my friend jorge had a birthday recently.  i asked what he'd like me to bake him, and he said he'd always wanted a pumpkin pie. luckily, had had 2 cans of pumpkin puree in my arsenal from last year- the supermarkets aren't carrying it yet! 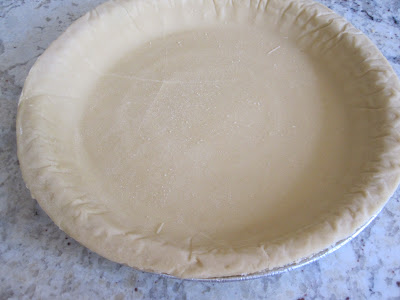 if you're lazy like me, get a frozen pie crust.
if you're not lazy, make your own crust, and then freeze it for at least an hour. 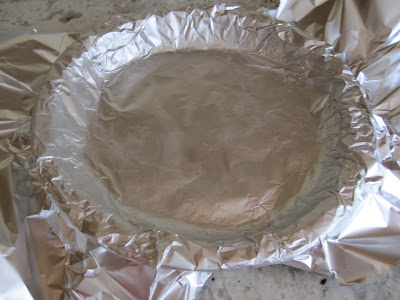 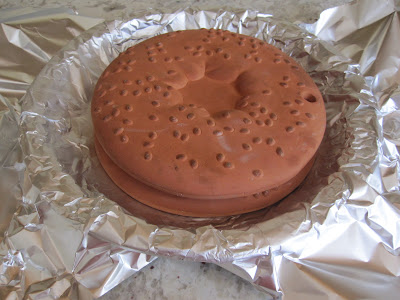 add pie weights (or ceramic bread warmers if that's all you have :) 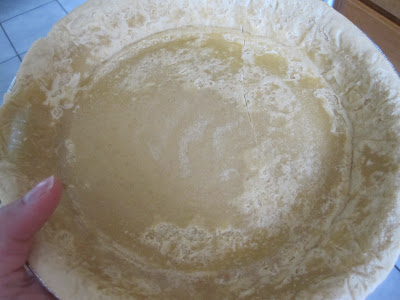 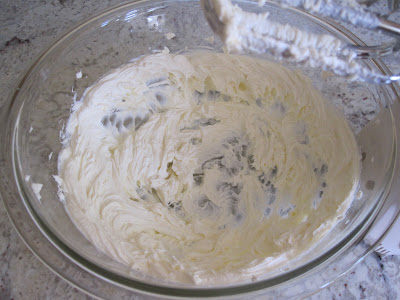 now we can start on the filling.  cream some cream cheese.
until it's creamy.
cream. 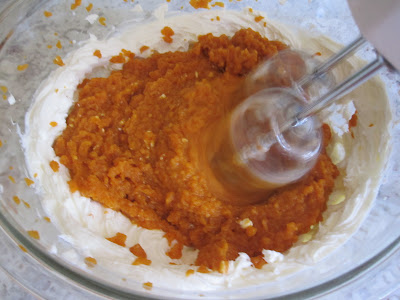 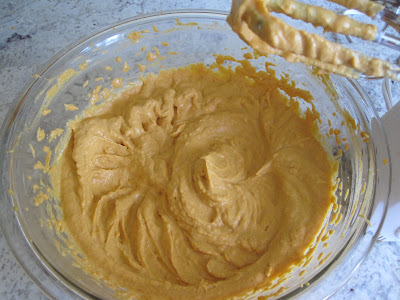 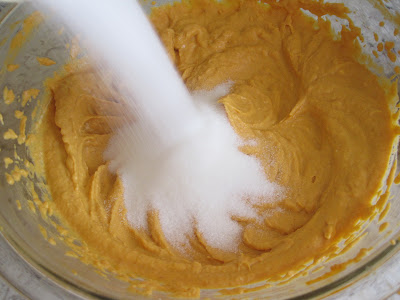 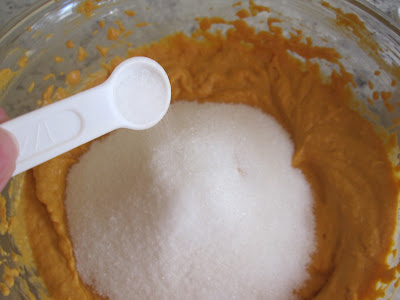 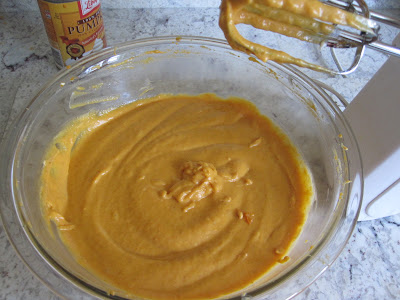 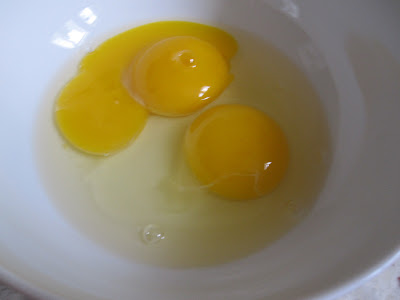 now get one whole egg plus two egg yolks 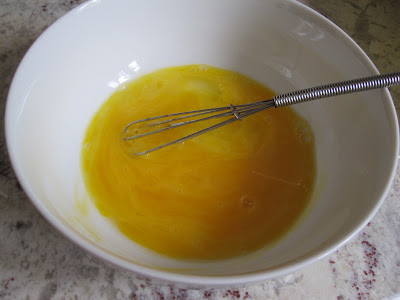 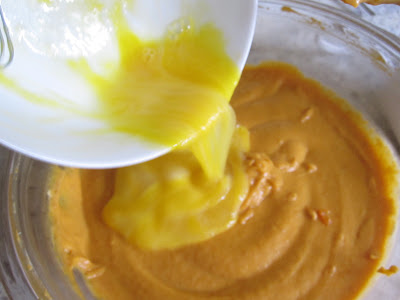 add it to the filling mixture. 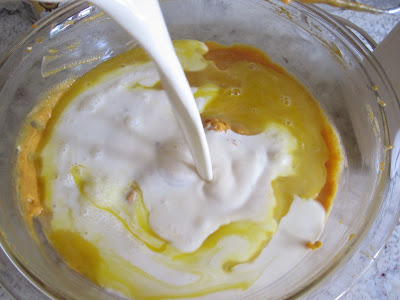 along with some half-and-half 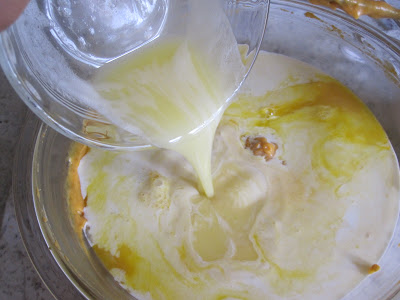 and some melted butter 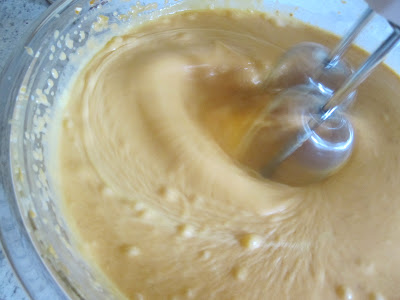 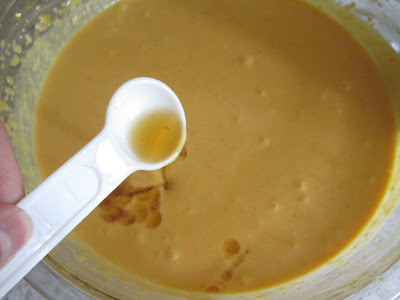 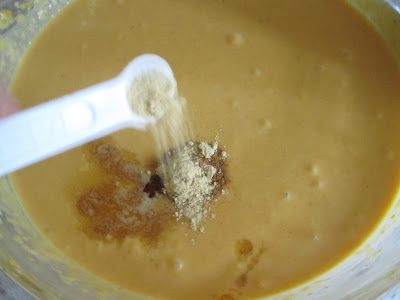 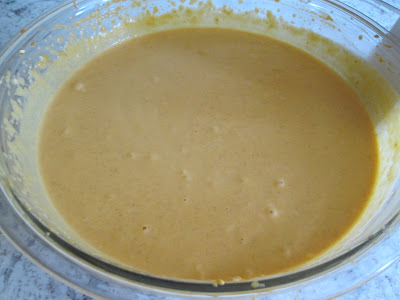 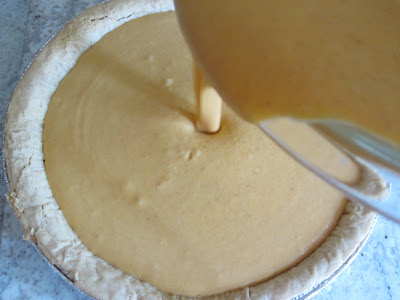 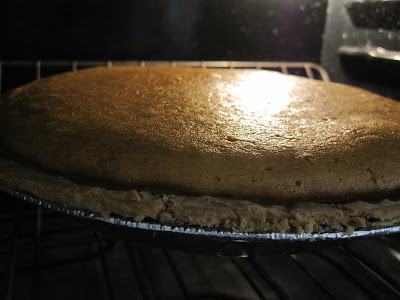 it'll souflee up a bit in the oven 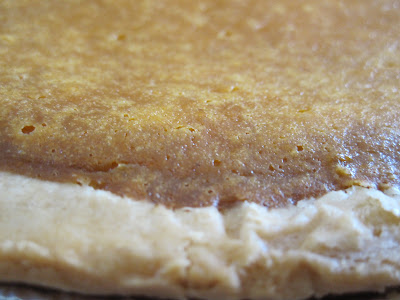 but it'll come down once it starts cooling.


cool to room temperature, then chill for about an hour. place a dollop of whipped cream on top and dive in!

i used a regular (not deep dish) 9-in pie crust, and i actually had enough filling for TWO pies.