what a year!
lots of ups and downs (mostly ups!).  here's my year in a nutshell (ok, maybe a brazil nut.  those are pretty big) 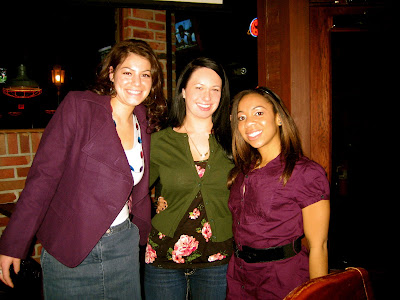 - march -
the marriage of 2 amazing friends
[which facilitated the making of new ones, and reconnecting with old ones!]

- april -
tulip farm and a trip to the outer banks

- may -
easter in richmond (followed sadly, by the loss of our dog daisy)
getting my cookbook signed by pioneer woman
memorial day in solomons island 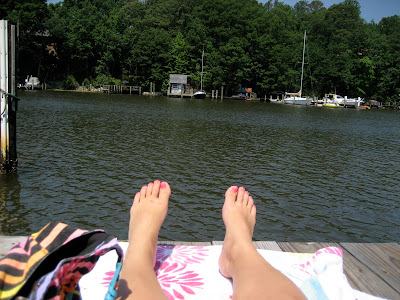 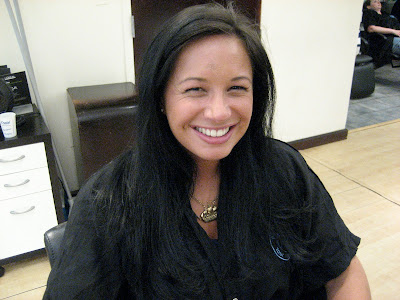 - august -
tubing on the shennandoah river
a weekend in texas for a birthday surprise (miss you ally and ryan!)

- september -
wine fest and an airplane ride
(and started this little ole blog!)

- november -
the odyssey of gluttony and another 5k 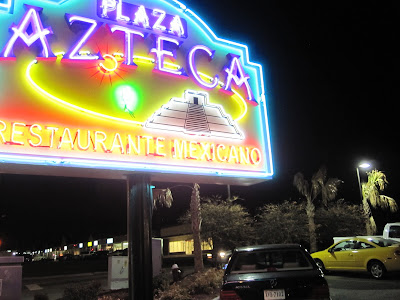 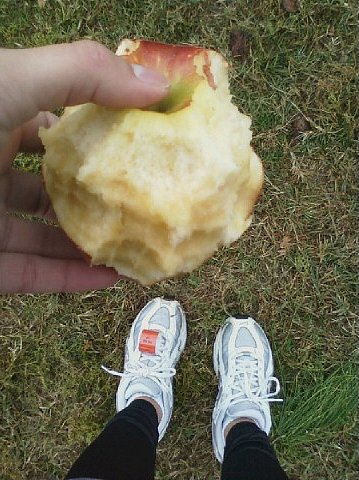 - december -
my first redskins game and an epic christmas gift 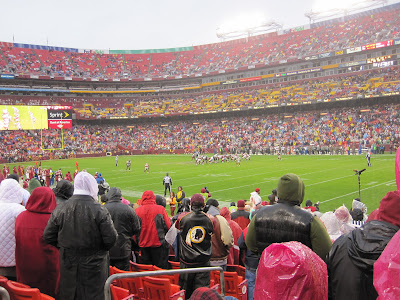 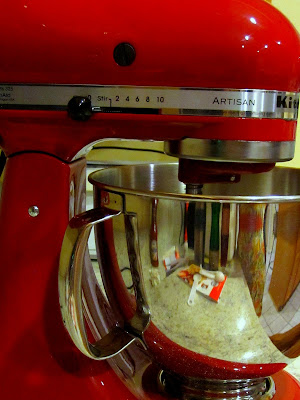 2010 was a remarkable year.  my favorites were the trips to greece and texas.  unfortunately there were still some difficult lessons to learn,  particularly about inviting people to walk all over me.  but hey, without it, i don't think i'd appreciate the good times as much as i do.  this year has been all about perspective.
looking forward to raising my standards in 2011!
Posted by shelly at 10:00 AM